Programmable Logic Controllers have evolved rapidly during the last 30 years. PLC Manufacturers have made major changes and upgrades to their products. Managers and Plant Engineers have found that it has become increasingly difficult and expensive for their staff to maintain and support these legacy PLC systems. No matter how solid a piece of automation control equipment is, at some point, it reaches the end of its lifecycle. PLCs can last for decades without issue, but eventually it becomes time to upgrade to newer technology. Spare parts become scarce, DOS or Window XP programming software no longer runs on your current Windows-based laptop, and the burden on your team to maintain the old technology is too risky. Modernizing aging PLC systems becomes necessary for every organization.

For PLC Migration projects of this nature, Upstate Electrical Technologies will work with you to upgrade the original schematics, convert the ladder logic to the latest platform and fully test the control system once installed.

The amount of downtime required can vary, and we can schedule the migration to have minimal impact to your operation or production schedule. We can arrange for after hours, weekend, or scheduled maintenance downtime as well. 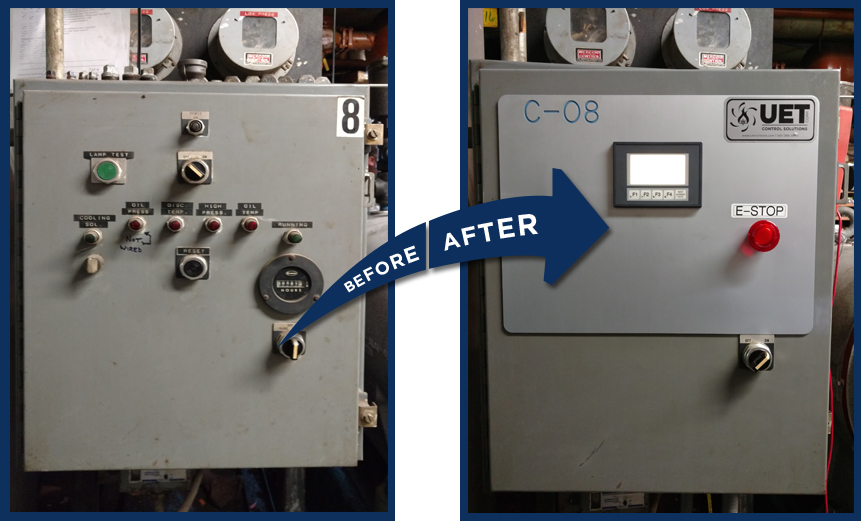 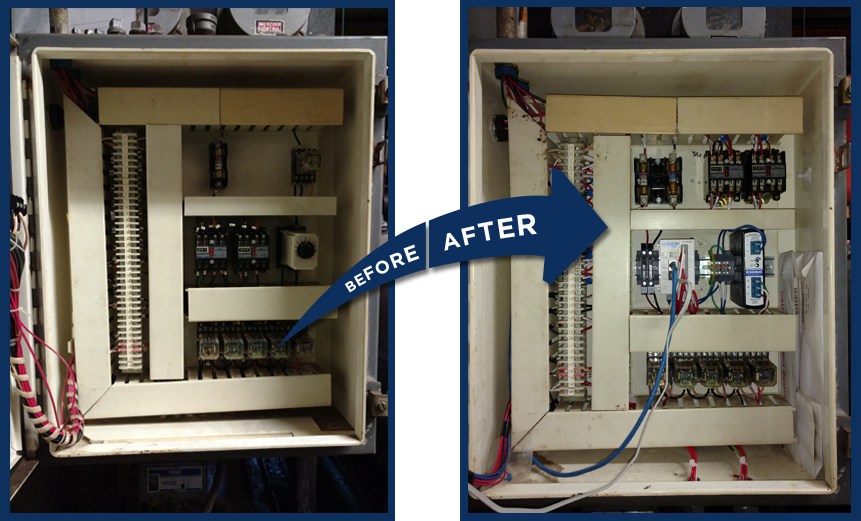